All Crises Are Local 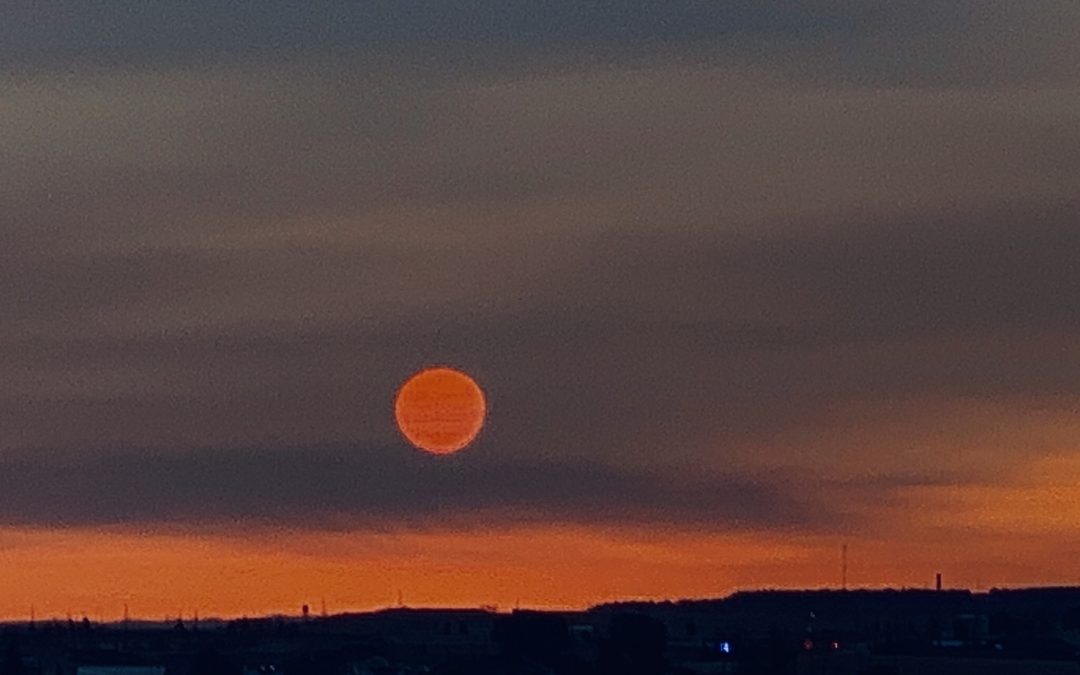 Background to All Crises Are Local

At the beginning of April 2020, I sat down and began to write about what I was observing as the first weeks of the COVID-19 pandemic were unfolding. What began then became the first of five short books published at the end of August. The following post provides background for the book.

We’ve Seen This Before

Global crises are manufactured crises with real costs. The small population of those who lead nations and global organizations create a crisis in order to foster an environment of change that serves their purposes.

What are those purposes? Historically it is the acquisition of power to gain the benefits of prestige, wealth, and greater governmental control. In addition, the modern world has created what may be called an ideological purpose. Instead of purpose to be to gain territory, land, and the resources of the land, the purpose is an abstraction. The COVID-19 pandemic is an abstraction. It is an ideological framework used to rationalize governmental control. It doesn’t mean that a novel coronavirus wasn’t released during the past year. It is that our relationship to the crisis is to the narrative of public health and the governmental social orders that have been issued to manage it.

I have observed over the past forty-five years that in our world, men and women who come into positions of significant power become increasingly isolated from the people whom they are charged to serve. When one’s exercise of power becomes removed from the tangible effects upon people, the focus shifts to the abstractions of ideology. Saving the planet, creating new world orders, extending peace and prosperity throughout all nations, and the spread of the ideologies of socialism and capitalism are all abstractions that become commonplace ideas.

Reflect back to 1914 when Austrian Archduke Ferdinand and his wife were murdered by the Serbian anarchist Gavilo Princip. The leaders of the European countries each decided to honor agreements that had been previously formed during nearly a half-century of relative peace. These agreements were abstractions, ideas on paper, defining the relationships between the nations. The result was not the War To End All Wars, but rather the beginning of a global conflict that is still with us today.

There are some historians who believe that this global conflict did not begin a century ago, but a century and a half before. From their perspective, the American Revolution was not a revolt, but a preservation of the culture established by the British colonies of America in the face of the English crown’s tyranny.

Within less than a generation, a revolution in France erupted, principally understood today through the Broadway and Hollywood musical, Les Miserables. It was a revolution to begin the world anew. The revolution became the first great expression of centralized government as the nation-state.

We know the outcome of that war. However, by the time of the outbreak of the First World War, the idea of centralized government had reached a level of acceptance that in the post-war years became an object of belief. It was not just governments that sought to centralize all the functions of their businesses, but the rise of global, multi-national corporations also represented an expression of this organizational philosophy. The ideas of today’s politicians and global business leaders didn’t come out of thin air. They result from changes taking place over many centuries.

Yet we don’t see that history. We see historic events only through the lens of a contemporary ideological perspective. In effect, the past always serves the present. Yet, as American novelist, William Faulkner spoke through one of his characters, “The past isn’t dead. It isn’t even past.” The past, the present, and the future are all tied together. It is why I speak so often of the transitions that we are in. There is a line of development that we can see that has led us to this moment in time.

The wars and revolutions almost all became global crises. Beginning with the American Revolution, the French Revolution followed by the Napoleonic Wars crossed Europe into Russia. Then after time where new governments in Europe emerged as once old principalities and kingdoms consolidated their powers to form new democratic republics and new political alignments. These agreements, noted above, led to The First World followed by the Second World War. In addition, the Russian Revolution, the Communist Revolution in China, the Vietnam War, and the other major conflicts of the Twentieth Century and early Twenty-First Century, including the end of colonialism in Africa, the two Gulf Wars, and the War in Afghanistan. Almost all were fought as expressions of global prominence through centralized governance.

Today, we face another global crisis – the COVID-19 novel coronavirus pandemic. The virus has spread throughout the world. Global public health agencies aligned with national, state, and local governments operating in relative unison have brought a global crisis to Main Street. We could say that this is the Third World War, fought not between nations but for public health in the name of the ideology of global governance.

We are at a moment in time where the viability of the centralized administration of global governance and business is being questioned. Has the time for a new world order past? Did it die with the Great Recession of a decade ago? Did the emergence of the digital age bring a greater capacity for self-government and decentralized global action?

In my short book, All Crises Are Local, I make the claim that the COVID-19 pandemic response has been a failure. There are two reasons. One is that if global public health institutions are charged with protecting us, then the spread of the pandemic is their responsibility. Second is the logic of the response lacks coherence. I speak to this in the next section.

I have traveled extensively around the country this year, almost all by automobile. As I have, I talk with people about their experience of sheltering-in-place, wearing a mask, and the prospects of a vaccination against this novel coronavirus.

My impression is that the American people are very trusting of their leaders. People worldwide have been asked to take on the burden of being the principal agents for stopping the pandemic. But their trust is not unlimited. It must have a logic that they can see, touch, embrace, and experience as a direct benefit.

As I have traveled, the face mask has become the defining image of the public’s attitude towards the COVID-19 response. There is a spectrum of compliance to government social orders. It can be described as two continua. One is what the individual chooses. The second is how other people relate to those who choose to not wear a mask.

The first spectrum extends from those who refuse all together not to wear a mask. I have talked with them. The strongest argument made concerns medical and human biological reasons for how prolonged use of a mask compromises a person’s immune system that makes them more susceptible to disease. The other end of the spectrum is those people who wear a mask in all settings. Is this attitude due to messaging that has fostered panic on a large segment of the populace? For whatever reason, they are running, hiking, and biking wearing a mask.

The second spectrum I experience mostly in public and commercial places. Fear of criminal prosecution has been thrust upon local businesses by local public health authorities. Threat of fines or loss of licenses forces the staff of shops to function as public health agents. I have watched as clerks have treated customers threateningly because their mask was not covering their nose. The other end of the spectrum I witnessed for the first time the other day as a sign on a local community’s welcome center said, “The governor says that masks are no longer required. However, if you wish to wear one, we are fine with you doing so.”

We are living in a complex time where it is difficult to know what to think, who to trust, and ultimately, how to respond. My advice is simple.

Take ownership of your own response.

Do not allow yourself to be bullied into believing or acting in a manner which does not make sense to you. Do your own research. Talk with a wide variety of people about what they think. You will find a wealth of information online that both supports and contradicts the dominant narrative. If you are confused, you have a right to be. It is a very confusing time. All the more reason to think for yourself.

Take care of the people who are closest to you.

If you feel confused, you can count others being confused too. Talk with them. In my conversations across the country, many people have told me that they have lost friends, and family members have stopped talking to them, because of the politics of the pandemic response. One woman described to me her change of perspective from fear to a real sense of clarity about what is happening. At the same time, she feels empowered and alone. Seek out people you know who need your companionship during this time of uncertainty.

Take care of your local community.

Your schools, local businesses, and community organizations need your support. I have talked with many business owners who operate under threat of closure because of some violation of their local government’s social orders. Support those business with your voice and your money. A recent Yelp survey estimated that as much as 60% of local businesses will not survive the pandemic response.

In addition to reading, All Crises Are Local: Understanding the COVID-19 Pandemic, I suggest you get a hold of my book, Circle of Impact: Taking Personal Initiative To Ignite Change. It is a helpful guide to understanding the world that we are living in now, and how you can make a difference that matters.