Conversations for a World in Transition 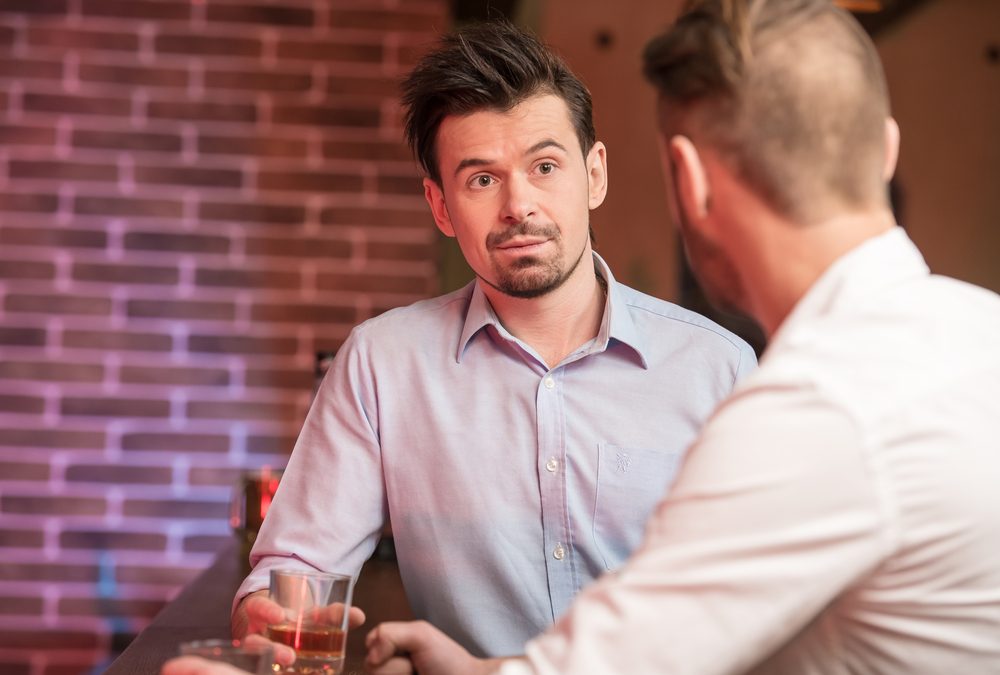 The Difference between the Screen and the Person

Marshall McLuhan once commented that technology is an extension of our human bodies. The technology of the screen has now come to replace our bodies as a vehicle for human interaction. The image on the screen is how we have come to know people, how we relate to them daily, and how we judge our place in the world. Guy Debord described this as a spectacle. He wrote: “The spectacle is not a collection of images, but a social relation among people, mediated by images.”

We have come to trust what we see on the screen. We organize our lives, our businesses, as well as our hopes and dreams based on how it can be projected onto the screen that fits in our hand.

Through the launch of my first book, Circle of Impact: Taking Personal Initiative To Ignite Change, I came to see that this is an inadequate way of approaching life. Not wrong necessarily, it is just not sufficient. The screen basically serves as a place to project our opinions and personality into the digital world. It isn’t very good for establishing relationships of mutual respect and interest.

A View Towards 21st Century Leadership

Here’s what I learned as I sought to understand what was missing in the marketing of Circle of Impact. The book provides an original approach to leadership and personal development. It is not a book derivative of 20th-century leadership though it is in conversation with it. It is a book of 21st Century leadership. It is a new approach. It is not a way of bringing the past into the future. It is a recognition that the future will be very different than the past.

By this I mean that leadership is not a function of organizational structure. It isn’t a title or a role. Those ideas will persist because it is convenient but inadequate. Instead, we should see leadership as to how people function through their lives and work. Anyone, regardless of sociological, economic or cultural distinction, can function as a leader. It is for this reason that I see that “all leadership begins with personal initiative to create impact that makes a difference that matters.”

As a result, leadership in the 21st Century encompasses the whole of a person’s life.

The Context of Transition

Circle of Impact recognizes that our lives are in transition. Our experience isn’t simply a collection of random, disruptive moments of change. Interrupting us for the moment, then letting us return to where we were before. Transition, as an experience, has a different character to it. It has an all-encompassing feel, yet without words to describe it. Transition is like moving through a series of rooms, each different, knowing that once through the door, there is no going back, and no knowing where the next room will take us.

This image of transition is true, as well, for organizations and society at large. A half-century ago, few people would have anticipated the world as it exists today. It is a world that I describe in my book as one between Two Global Forces pushing and pulling against one another. We can identify them as the centralizing forces of globalism and the decentralizing forces of networks of relationships. The transition that we will all experience over the next half-century will pass through the interplay of these two cultural forces.

A Change of Approach

In realizing that my perspective is radically different from older models of leadership, I decided to change how I marketed the book. I shifted away from a social media focus to emphasize direct engagement with people. It made sense based on the design of the Circle of Impact as an alignment between Ideas, Relationships and Structure. The missing piece in the marketing was the lack of audience. The reason was nobody organizationally has a title of ‘being in transition.”

For the past year, I have been talking with people all across the country. Almost all are strangers to me. Through them, I am gaining a deeper sense of the transition that we are in. I see the Two Global Forces in real, concrete situations. There is more, shall we say, market research to do. However, the value of direct conversations with people far exceeds what I am able to learn through the vehicle of social media.

In this short video, I introduce the idea of initiating conversations with strangers.

The posts from my Leading for Impact blog (linked below) show a way of having conversations with people that we meet randomly that can make a difference that matters.

The Power of Great Questions

When I decided to literally hit the road, traveling across the country, I was told by people that it wouldn’t work. They were convinced that the tried and true approach to marketing would. Over a year into my direct engagement with people, my assessment is that you can’t really know a person sitting at your desk immersed in social media. It is an approach that commodifies people as sales objects, missing the larger impact that can come from establishing a direct relationship.

As I engage people directly, a pattern of behavior emerged in my interactions. A person would walk up to my table and ask about the book. I’d say “it is a book on personal impact for people who are in transition.” I first noticed the pattern when a woman looked at me with a surprised face and then stepped closer to the table. She then described to me the transition that she was in. Her experience represented one of the patterns of transitions that I have been tracking over the years.

The response to my pitch was similar time after time. Then there was the modification for business people. “The Circle of Impact is for businesses in transition who want to elevate the leadership capacities of their people.” The pattern was similar. A physical turning towards me to focus on a conversation that was initiated.

We are all in transition. All of us. All of the time. What is missing from our experience is a way of talking with people, whether friend or stranger, so that we can put words to the experience.

I am convinced that one of the drivers of transition is the desire to create impact. However, until we can talk about it as something real, it remains a ghost-like image in our mind, like the images on the screens of our smartphones. Always just out of reach.

When we initiate conversations, we have the opportunity to put into words what matters to us. We are only able to do this by having actual conversations. Our world is dividing into more and more narrow tribal groups. Being able to talk with strangers becomes a valuable skill-set. I am not talking about being able to sell a stranger a product. Rather, I mean connecting at a level of genuine human existence out of which a mutually respectful, supportive relationship leads towards relationships of impact.