Leading as Creators of Change 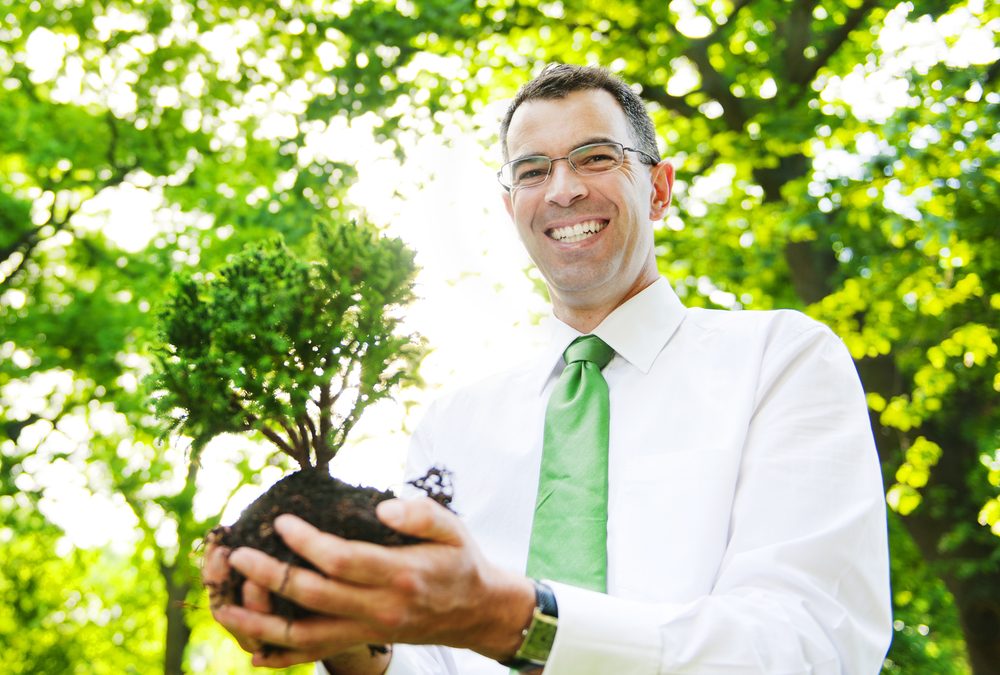 The choice is increasingly clear. In the future, we will either be subjects of change or creators of it. To thrive in a world in transition requires the capacity to see beyond what has become comfortable and secure. We must see the opportunities that are ours through our potential for taking personal initiative.

A key to living in the midst of transition is listening for the signals of opportunities that come with change. Only by being aware of the obstacles and opportunities embedded in change, can we see how to create change that makes a difference that matters.

This is the third of four posts of excerpts from my book, Circle of Impact: Taking Personal Initiative To Ignite Change. These posts are about the transition that I see taking place within organizations in particular, and global society in general. If you or your business is in transition, you may find that many of the ideas and tactics that you used to manage change are no longer effective. You need not only a different perspective but new tools for living in the midst of a global transition of unprecedented proportions.

LEADING AS CREATORS OF CHANGE

When I began my consulting practice in the mid-1990s, the world was a very healthy, stable place. A decade later terrorism and a global economic recession brought chaos and war to the world. I was impacted just like many people.

“We are not going to be able to work with you. The project is on hold…. Sorry, we were looking forward to working with you again.” This message, followed by five similar calls in successive weeks, alerted me that the context of my business had changed. It wasn’t the first time that this had happened. This time was different. It wasn’t just a simple drop-off of business for a few months. These were the endings to business relationships.

During those years of change, a troubling pattern revealed itself to me. The reason my projects would not go forward implied an approach to change that I felt was mistaken. The unexpressed assumption was that all an organization needed to do to manage change was to cut back on costs and wait for better times to return. Change was just an irritant, a little stone in my shoe. Remove the stone and things would go back to normal.

The conventional attitude was, “We’ll wait for conditions to improve. It worked in the past. It will do so again.” I felt that this was a far too passive approach for the kind of change we were experiencing. We had entered a time of transition glob­ally that was not an accident of the marketplace or of a natural disaster. It was the outcome of structural changes being made in businesses and governments worldwide. This kind of change required a more deliberate, intentional response. We were now in a time where the pain of not changing had become greater than the pain of changing.

The Circle of Impact guides my assessment of changing circumstances. The changes I saw were not downturns in perfor­mance, but a fundamental restructuring taking place in the world. This perspective is captured in the idea, described earlier, that there are two global forces pushing and pulling against one another. The push was to centralize the management of finance and government on a global scale. The pull was to decentralize the structures of daily life and work into networks of relation­ships. This was a change that called us to leave a passive belief that there was a natural state of what is normal and stable.

If we look back over time, we’ll see that human history has always been the story of change. The difference, say, between a half century ago and today is the speed and extent of the change that affects our daily lives. Then, traditional human values guided change. Today, technological advancement does. We live at a transition point in human history where change has moved from small incremental steps over the course of centuries to revolutionary change in the matter of months or years. It is not for this reason alone that I believe we must become creators of change.

Being a change creator is a mindset utilizing a specific skill set focused on impact. Instead of asking, “What does it take to create a happy customer?” ask, “What is the impact that we want to create for our customer?” When we have a change mindset, we see difference. We see how what we do creates that difference. We communicate that difference so that we can strengthen our relationship with customers. We change to adapt ourselves to the needs of our customer. By recognizing this changing differ­ence, we begin to grasp that we are always in transition.

Terry had a wholesale sports apparel business. He supplied mostly small specialty stores with apparel that aligned with their markets. An economic downturn hit Terry’s business as customers cut back on orders or closed their accounts completely. Terry had unsold inventory without an easy way to sell it. He started his change process by opening a small shop catering to students from the nearby university. Within a few weeks, his inventory was not just sold, but had totally turned over into apparel lines that he had never sold in the past.

While students were the initial buyers of his inventory, it was young professional women who became his new market niche. These women first came in looking for sportswear. However, they talked to Terry about their need for inexpensive fashion-con­scious clothes. Terry discovered that there were a number of small manufacturers who were developing popular designs in limited numbers. Terry decided to try something similar. He rented more space and began to market a limited inventory of cutting-edge designs from the companies his female customers said they liked. Each selection, offered in limited numbers and sizes, and not to be reordered, would sell out. The phenomenon of the passive shopper changed to one of the opportunistic one.

Terry discovered a market niche that was insufficiently served. He listened to the women who came into his shop. They too had been impacted by the recession. While their incomes dropped, the pressure to compete in a changing environ­ment increased. Terry provided them fashionable inexpensive clothing in limited numbers. As a result, Terry had a steady stream of customers turning what had been a common inven­tory problem into an asset.

Terry’s story is an example of how the Circle of Impact shows us how to address issues of change. His problem was that the wholesale structure of his business no longer worked. He created a retail shop, just as a temporary measure until he figured out a better plan. Terry’s mindset was to listen to his customers to find new opportunities to serve them. His response to his new women customers led him to repurpose his business with an innovative approach to retail merchandizing.

Was Terry just in the right place at the right time to discover a new market? Or was Terry prepared to change because he understood how to align the three dimensions of leadership within his business? For many of us, it is not so easy. We are trapped by the way we have always worked and the structure of the businesses where it takes place. Everything is so predictable we don’t even see change happening until it becomes a painful, disruptive experience.

With a changed mindset, we need a skill set to move from a reactive, resistance stance to a more proactive, opportunistic one.

Seeing the Context of Change

It is vitally important that we understand what change is. It is the living, dynamic context of our lives. Every thought, every emotion, every action, every response in a particular moment operates within a change context. Every movement, shift in perspective, or initiative taken happens within the context of change.

Change is so prevalent that we don’t even see it. It is invisible until it becomes toxic or threatening. Then, we see it or feel it so much that we want to get out of it. Change is always present. It is our best friend and our worst enemy.

The skill needed is a recognition that we are always in tran­sition. It is not just a mental note that change is always present. It is seeing precisely what kind of change is happening in the moment. Did I anticipate my clients stepping back from the projects we had planned? I was not surprised. All around me were people I knew whose businesses were in crisis. Did Terry anticipate his customers closing their accounts with him? His response suggests that he was always aware that change was possible.

Seeing the context of change that we are in is a macro picture of change. We see change as always present with us.