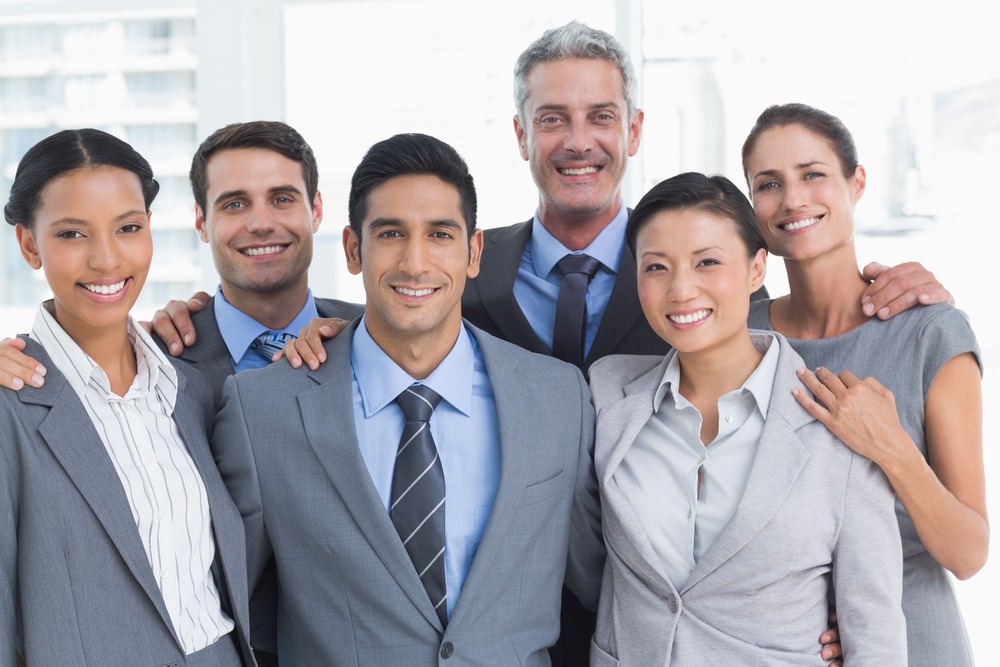 This is how Boston Celtics coach Brad Stevens described his performance after the Celtics were eliminated by the Milwaukee Bucks in the second round of the 2019 NBA playoffs.

When was the last time you heard a prominent business or political leader make this claim? Leaders may acknowledge that there are problems and challenges for their organization. It is rare to hear someone own the failure of their performance like Stevens.

Part of the problem is that the world of social media is always on the hunt for people who are vulnerable. They are like predators in the animal world, tracking their prey, looking for those who are vulnerable. When they find them, they pounce, eat, devour what’s there, leaving a carcass to rot in the sun. Not a pretty picture, but certainly one that is showing itself daily on social media.

No wonder leaders rarely publicly own their limitations. I don’t blame them. It is a toxic environment for leaders. You have to be extremely careful about how you talk about failure.

I wrote about this in my book, Circle of Impact: Taking Personal Initiative To Ignite Change.

“Are you a leader?” I often ask people this question. I want to know if they see themselves as leaders. When I first began to ask this question more than two decades ago, I was surprised by the pushback that I got. My assumption was that people would be complimented by my question. They weren’t. Most of the time people said no. Their response wasn’t a nice sort of humble deflection of a compliment. Instead, I felt that I had offended them. This did not make sense to me.

I would then dig a little deeper and ask why. Almost univer­sally their response would be either “I don’t want to be the boss” or “I don’t want all that responsibility.” They saw leadership as setting a person apart for responsibility and recognition. In their view, leaders have a target on their back. It was a position of vulnerability and exposure to scrutiny that they didn’t want. Many times, they told me of ruined friendships because one of their colleagues became their boss. Don’t call them a leader because it means isolation and pain.

The Culture of Denial

While we can understand why people don’t want to be leaders, and why leaders don’t own their failures, there is another side to this problem that shows why the practice of leadership needs to change.

It is the culture of denial that afflicts leaders.

I saw it firsthand during my years as an organizational consultant. In many of my projects, I was brought in to fix a problem. This process involved analysis, interviews, work groups, and ultimately, a proposed plan for change.

Over time, two realities became clear to me.

The Symptom of the Problem

The first reality is that most of the problems are symptoms of deeper problems. Yet, no one wanted to address them.

The second reality is the distancing of senior leadership from the problems of the organization.

I was typically brought in to fix a problem that was “over there.” By that I mean, a problem that was not the product of their leadership. They weren’t distancing themselves because they were afraid of social media blowback. They were distancing themselves because they believed it wasn’t their problem. It was an inconvenience to them. The consequence was that this mindset became that of the employees themselves.

The Real Source of the Problem

It is clear to me that the real source of problems in most organizations is that they are structurally broken. They lack the capacity to change. Here’s what I look for in a structurally sound organization.

Who owns the problems of the company?

Is there genuine communication between the levels of the company?

Is there a commitment to developing human potential that employees at the lowest level of the company can support?

Is there a general understanding about the difference that the organization’s products and services make to their customers?

The basic problem that most organizations face is the lack of alignment between the three dimensions of leadership – ideas, relationships and structure – that I write about in Circle of Impact.

The existence of the problem creates a fragility that makes the company and its leaders vulnerable to a host of other problems from outside sources.

The First Step: Own It!

There can be only one first step to address a failure. Do what Brad Stevens did. Own the problem as his problem. “I did a bad job.”

By owning the problem, leaders send the signal “We are all in this together.” We all must own our particular contribution to the problems that created the failure that we’ve experienced. This is what in five short words Stevens signaled to Celtics Nation.

If you are the leader of an organization, regardless of size, and you want to lead your people well, then you need to recognize that your own limitations contribute to the challenges your organization faces.

You may be a visionary, but not a detail person.

You may be a master with finances, but not be able to see the whole picture of the company.

You may be change agent, but have no skills at building trust.

These are some of the limitations that I have seen over the years.

Once you own the problem, you can solve it.

However, if you own it, without sharing the ownership, then you’ll defeat the purpose.

For the people who will solve the problems of any organization, are your employees.

Train and support them as problem solvers, communicators and innovators.

Here are Five Steps you can take.

Here’s an infographic of the Five Steps that you can use with your teams.

If you want to know more, just ask. I’m glad to help you and your people own it!