The Real Obstacle To Vulnerability 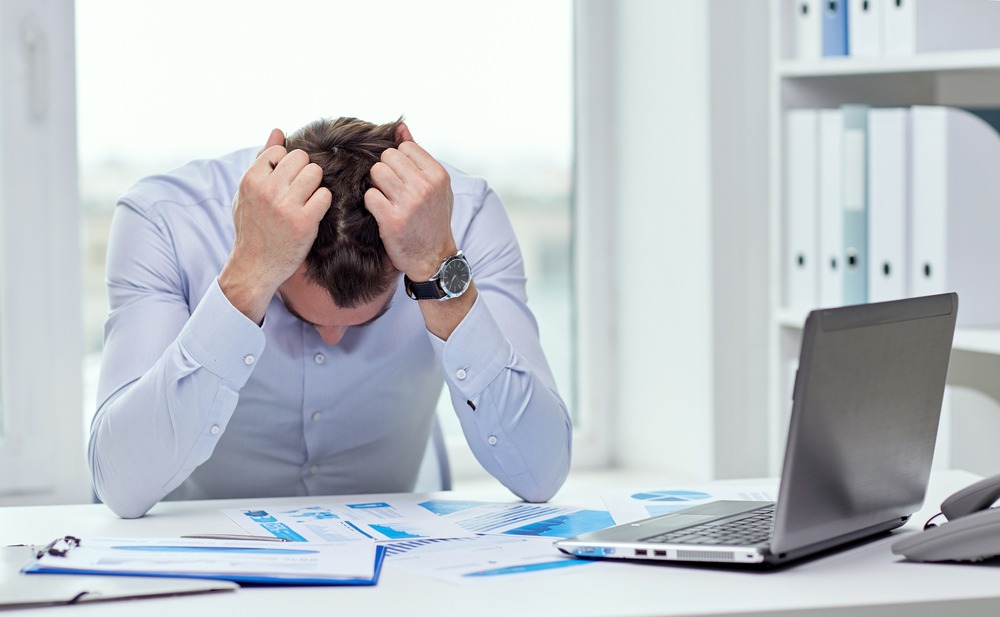 Squeezed is the appropriate word. It is why people feel vulnerable, rather than them feeling the desire to be vulnerable.

This is vulnerability imposed from the outside, by the structures of the world and their companies.

The kind that Chris Lister writes about in his FastCompany article – I thought I knew what it meant to lead with vulnerability. Then I became CEO – is a choice that we make to be a particular way. Lister is correct. It isn’t as easy as Brene’ Brown suggests. Though I’m not sure Brene’ is saying it is easy but necessary.

What I Hear From People

The real experience that I hear about vulnerability is about people feeling squeezed at work. Being squeezed is a normal expectation for working in a corporate environment.

As I traveled across the country yesterday, I sat next to a guy in an airport lounge. I overheard him talking with two different people. He was being squeezed between their hatred for each other. He was in a very vulnerable position. He had his head in his hands during the calls.

As we talked, he told me he was the subordinate subcontractor to these two contractors that he was working for. He was in an impossible situation. To save the project, he had to negotiate some reconciliation between these two people. He was squeezed. He was vulnerable. Even if he wanted to choose to be vulnerable, he certainly couldn’t risk it at that moment. He was dancing barefoot in a ballroom of broken glass.

I am not a critic of Brene’ Brown. I have the highest respect for her and the impact of her work. We need more people like her. We all need to listen to her.

However, I don’t believe the biggest problem is vulnerability between human beings in the workplace. It is easy to talk about this. Deep down, we desire to be open and vulnerable. We want healthy relationships in all aspects of our lives. We cannot have them without our willingness to be vulnerable.

The bigger problem we face is the one that no one talks about.

When people describe their situations of being squeezed, they are telling me how their organization is structured. Structure is a predictor of human behavior.

I’ve had numerous conversations over the years with middle managers who feel squeezed between their bosses and those who report to them.

The Layers of Squeeze

Over the years, I have had the opportunity to talk with various district managers of a global retail chain of coffee shops. I’m asking questions about how all the layers of the company work in relation to one another.  It is a picture of everyone being squeezed by the layered structure of the corporation.

In one instance, I’m sitting in one of their stores with the district manager. It is a store that I frequent often because it is two blocks from where I live. I have known every manager over the previous five years. It is a job with a revolving door.

At that moment, the line to be served is 15 people deep. An hour earlier, no one was in the store. The manager’s problem is that they are always either over-staffed or under-staffed. Corporate always chooses to be understaffed here.

I believe that every organization is unique in its own way. But their problems are universally the same everywhere in every kind of organization.

This store is always squeezed between the expectations of the corporate office, the district manager (who is also squeezed by her superiors) and the differing expectations of regular patrons and the flood of tourists who pass through in tsunami-like waves. The structure problem is not a staffing problem. It is rather the lack of freedom the store managers have had to solve what is essentially a local problem.

Like other organizations that I’ve seen, the system is not designed for people to function at their best. It is designed to create pressure to perform, squeezes profits out of the efficiencies of operating structures. Some people thrive in stressful situations, and they love the challenge. However, in those same situations are people who don’t love being squeezed, and, frankly, are not paid well enough to compensate for the stress that they feel. This is why at this coffee shop the manager role is a revolving door.

How to Change Structures

In Chris Listers’ article, he speaks of what he sought to do in being more vulnerable. He is on the right track. However, to be successful, he needs to expand his strategy to address the structural conditions that support vulnerability.

This act of flattening the structure of the company in this one area represents a belief in what I’ve written about as ‘the persistent, residual culture’ of the company. It is a culture that desires not to be squeezed. Desires to succeed, and to succeed in their relationships as much as in their work. Most organizational structures are designed to oppose this culture.

Second, whatever the training and supervisory program of the company looks like, it most likely needs revision. Training is too often either about compliance with company standards or techniques in human interaction that are meant to work around structural obstacles.

Training programs need to equip people to lead. This change isn’t to train them in executive leadership, but rather in personal leadership. Within a company, this means they are free to solve the problems that affect them. They are free to communicate with anyone with whom can help them to perform better. And, they are free to innovate and change the practices that no longer work.

The man that I sat next to yesterday felt hamstrung by a structure that was designed to protect people from being vulnerable. He wanted to solve the conflict that existed between these two people. Unfortunately, he was not in a position to do so. He was not free to lead, not free to solve the relationship problem that was a huge obstacle to the successful completion of the project.

When people are free to lead from within their specific role, then they are free to be vulnerable in their interaction with one another.

If people feel squeezed, the structure is the obstacle to people choosing to be vulnerable in the workplace.

If this describes your company, then we need to talk. The transitions taking place in the world demand organizational structures that equip people with the freedom to be persons of impact in the workplace. This the Circle of Impact difference. A difference between being a leadership starved or a leader-rich company.