The True Measure of Leadership 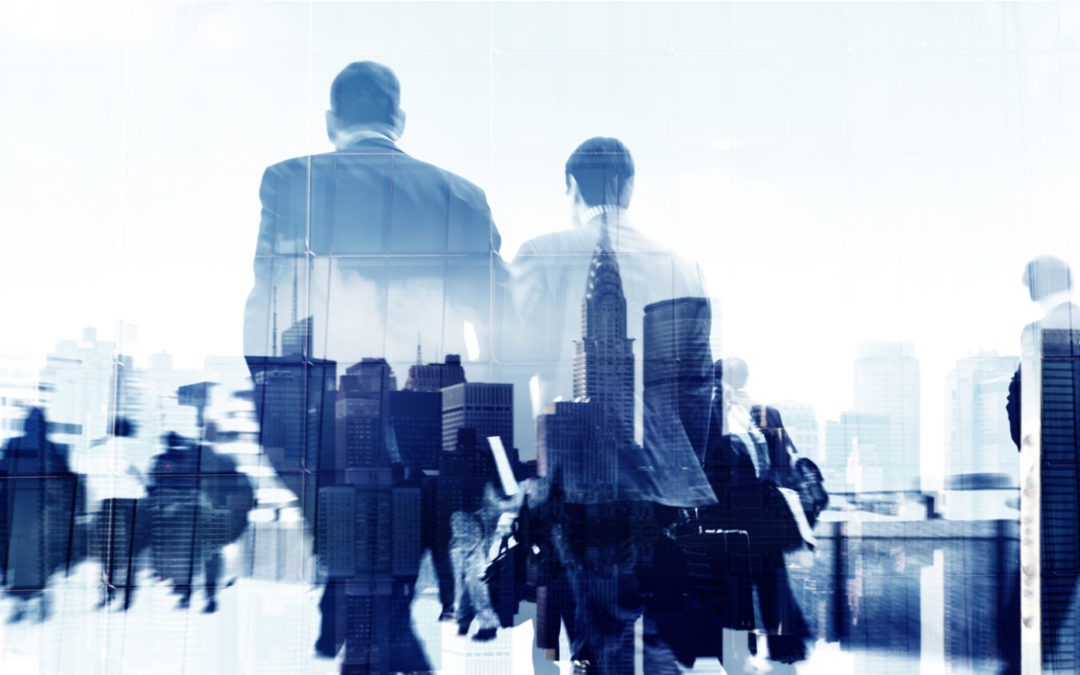 The stresses and strains of operating a business have grown considerably over the past twenty years. One of the outcomes is the changing role of leadership. Throughout history, a leader was thought of as a person of influence. What is influence? Really. What is it? How do you measure it? Is this a perspective that will serve us well as a global community with an uncertain future?

The Myth of Leadership

The myth of the hero has dominated the literature about leaders and leadership for centuries. It is analogous to the leadership of influence. If you are on LinkedIn, for example, the accolades for leaders, their programs, and their companies, sound hollow and artificial. I am skeptical of anyone who is celebrated with a list of superlatives. Why do marketing people persist in narratives that cannot possibly be true? If you are happy with the way the world works, then you are the product of the culture of influence. However, if you aren’t enamored with the quality of leadership that we find in government and business, then you may be ready to see leadership from a radically different perspective.

The narrative of influence promotes the belief that leadership is about followers. Even the father of modern management Peter Drucker believed this. He said that “The only definition of a leader is someone who has followers.” If this was once true, it is fast becoming an irrelevant approach to leadership.

This myth in the heroic leader of influence grew many millennia ago. Dan Carlin on this Hard Core History podcast remarked that Alexander the Great had his own biographer go along to chronicle the correct story of his greatness. Alexander the Great certainly believed in Carlyle’s Great Man theory of history. Carlyle wrote, “No great man lives in vain. The history of the world is but the biography of great men.” Read the biographies of leaders and you might wonder how did we survive after President So-in-So was gone. Or, how did we get along so well without the contributions of women for all those thousands of years? As a myth, its power was always as a kind of marketing narrative. The intersection of marketing, myth-making, and leadership is an understudied phenomenon in human history. If it would not be such a tiresome venture, I’d do it. The heroic narrative has run its course. We don’t need heroes. We need leaders who take personal initiative to create impact that makes a difference that matters..

Peter Drucker understood this. “No institution can possibly survive if it needs geniuses or supermen to manage it. It must be organized in such a way as to be able to get along under a leadership composed of average human beings.” Yet, we don’t treat leadership this way. We elevate the individual leader to heroic status. The heart of the conflict within modern Capitalism is the growing disparity between the free-market system open and available to every individual and the corporate model of control. The problem isn’t capitalism as an ideology. But rather how the leadership of organizations is structured.

The heroic myth of leadership is a type of influence peddling. The problem is that it ignores the reality that is evident to any person who has spent time working in an organization. It is the “average human being” in Drucker’s words who do the majority of the work in organizations. This philosophy doesn’t mean that management roles are not important. It is rather to confuse the genuine nature of leadership with its simulated form.

What are measures for leadership?

Leadership is not a commodifiable object. You can’t go to Staples or order online from Amazon and a box of or a subscription to leadership. It is a set of human behaviors rooted in a philosophy of values. The core belief of the Circle of Impact is that “all leadership begins with personal initiative to create impact that makes a difference that matters.” This is an understanding of leadership that can be measured by answering what changes because of the initiatives taken by a person.

We can measure the changes or what has not changed because of the lack of initiative. Passivity is just as risky as being overly aggressive. Change needs an ideological foundation. What are the values that we should apply to the measurement of leadership? Apply my model of leadership and you have three quality measures.

Of course, the counterargument is that the world of organizations is complex and multi-dimensional. It is impossible to know exactly which act of initiative caused the change by which we are measuring leadership. This is precisely why measuring leadership as influence is even a worse means of knowing the impact of a leader’s initiative.

What then are measures that we can use to begin to create a system that tracks how personal initiative creates impact? We begin where anyone who has spent any time working in organization will recognize. That which is measured is what gets done. What is it that we want to measure? What is missing in organizations today that results in difficulties in meeting performance goals.

We need clarity of purpose for impact. Clarity in our communication with one another. And clarity about the changes we are seeking to create.

Impact is the third measure. To know what difference a product or a campaign has had requires clarity of thought. If a long-standing program lacks clarity about its impact, then it may lose some of the rationale the client has for continuing to use it. We are currently in a season of measures that has very little to do with impact and everything to do with signaling the social value of a purchase. By injecting a social purpose that is separate from the product itself, the organization is telling us that they no longer believe their product has value for the customer. Instead, they believe the company’s leadership is now based on their social influence in the marketplace.