The Universal Experience of Certainty 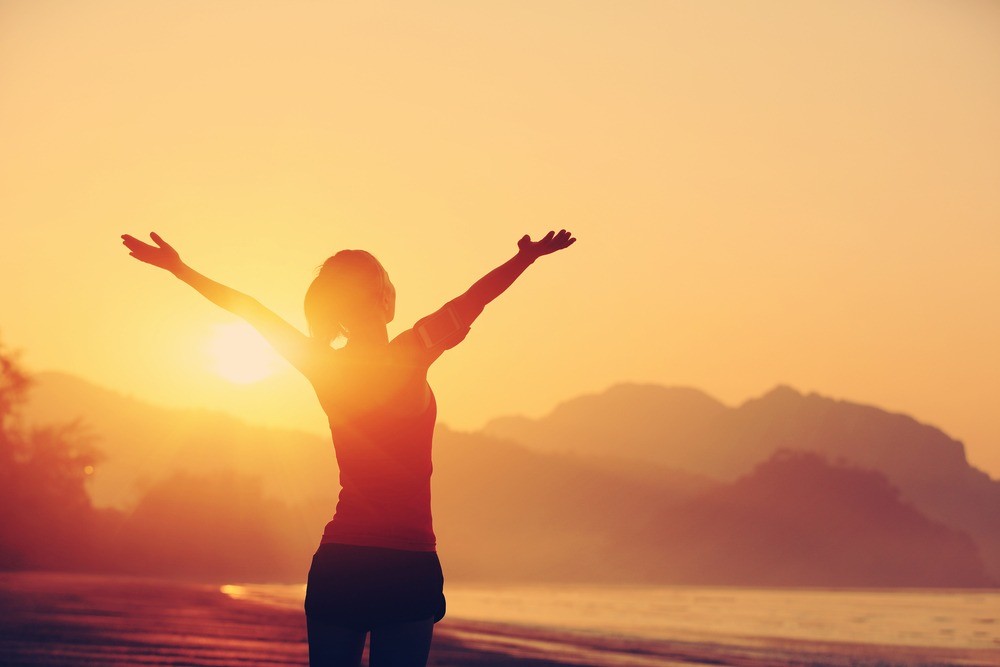 Certainty is not the opposite of uncertainty.

Last week I shared that “uncertainty is the initial recognition that we are in transition. Something has changed. We feel it but can’t put our finger on it. If we don’t have the skills or the perception to identify how we are in transition, we become caught between what has been and what will be.”

When we are uncertain, we have a recognition of something that is missing from our understanding.

Throughout my life, I have been accused of wrongdoing by a few people. The accusations were made by persons who I was pledged to help. None of the situations were similar. But the experience of the accusations was very much alike.

As I listened to each accusation, I became more and more uncertain about what I was hearing. Did I really do what was being said? I would search back through my memory to try and remember what had taken place. My uncertainty opened me up to a genuine search for truth. If I was wrong, I wanted to know, so that I could amend my actions. If I was wrongly accused, I wanted to know, so that I could adjust how I related to these individuals.

In each case, the person was absolutely certain that I had acted wrongly. Their stories were very logical. The only problem was that there was no truth to it; the incidents did not happen. Their certainty, in this case, was a mask for hiding the truth.

When certainty becomes a denial of reality, we are in a situation described by French sociologist Jean Baudrillard, in his book, Simulacra and Simulation, as a simulated reality. Here he makes a distinction between dissimulation and simulation. Most of us have experienced dissimulation. Simulation is a very different kind of experience, as he describes.

To dissimulate is to pretend not to have what one has. To simulate is to feign to have what one doesn’t have. One implies a presence, the other an absence. But it is more complicated than that because simulating is not pretending. “Whoever fakes an illness can simply stay in bed and make everyone believe he is ill. Whoever simulates an illness produces in himself some of the symptoms” (Littre’). Therefore, pretending or dissimulating, leaves the principle of reality intact: the difference is always clear, it is simply masked, whereas simulation threatens the difference between the “true” and the “false,” the “real” and the “imaginary.” Is the simulator sick or not, given that he produces “true” symptoms?

If I had done the deed that I was accused of, yet denied that I had, I would be dissimulating. However, the opposite has occurred. A simulated story that replaces reality with an alternative one has been created. Each of these persons believed their accusation to be true. They were certain. But in their certainty hid a deep insecurity and the inability to face the breakdown of our relationship. This kind of certainty isolates people and groups so that they are increasingly alienated from a world where they can function.

True certainty is simply where we know who we are and are open to the full range of possibilities that emerge in the unfolding of our lives.

Without openness to learning, our lives can become closed and fear-fill. To be certain is a mark of our growing sense of just how we can make a difference in the world.

Certainty, with an openness to learn, leads to opportunities that we could not have previously imagined. Certainty is a guide for knowing if we are on the right track. We become certain of our strengths and talents, as well as our limitations.

As was once said to me, we should learn to think “not too highly of ourselves, nor too lowly of ourselves.” Instead, our mind shifts to seeing the opportunities for impact that we can achieve, It is not about us but about the object of our impact.

A certainty of this sort is built out of the Ideas dimension of the Circle of Impact. It comes from having a core set of values that are the foundation for our lives and are non-negotiable.

Holding to values that guide how we live creates a certainty for our lives that is reflected in what Edwin Friedman calls a leadership of “un-anxious presence.” This kind of certainty is not ego driven. It is not over-confidence, but a self-confidence that elicits confidence in us by others.

Certainty grows from having a clear understanding of our purpose for impact. We gain the situational skill to know when to say yes and when to say no. It shows us when it is time to go deeper or step away. It frees us from being captured by circumstances out of our control. When we have a focus, we find that the fear that comes at us doesn’t have to be debilitating. We can find fear to be clarifying.

Feeling uncertain and fearful doesn’t have to be a default state for our lives. We can grow to be certain about who we are and the difference we can make in the world.

Certainty is not the opposite of uncertainty. Rather, when uncertainty is aligned with certainty, we find openness that brings confidence to our lives.

As I wrote in my last post on Transition Point #12, When we feel uncertain, we feel anxiety. When we feel certain, there is a release of anxiety, and a peacefulness comes upon us. It is what we feel when we have taken the initiative that made a difference that matters. We feel, at the same time, energized and at rest.

This is the goal of becoming certain. We do so by facing up to our uncertainties so that we discover how to be the persons of impact that we want to be.