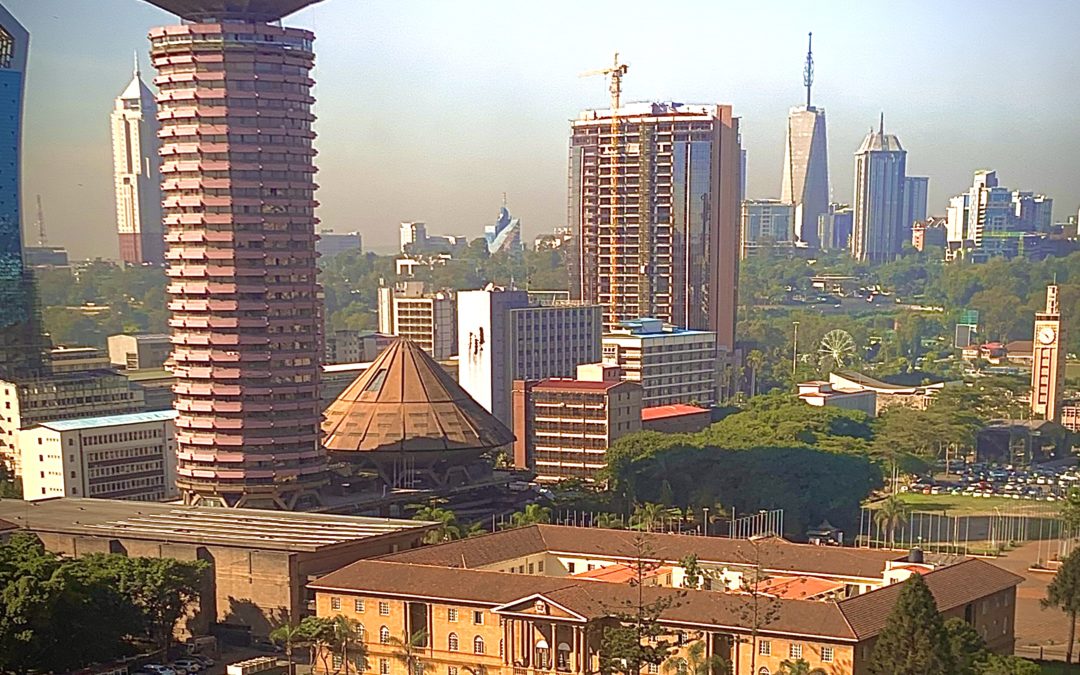 Here are some of the transitions of people that I have met over the past few years.

The list could go on. We are all in transition. All the time. Everyone of us. Including me. Especially including me. More about that at the end of this post.

In this selection from Circle of Impact: Taking Personal Initiative To Ignite Change (Post Hill Press, 2018) I describe a particular time of transition that led to the motivation to write this book.

In the months prior to making the decision to write this book, I was at a transition point in my life. I was asking questions that you may have asked yourself at some point in your life. My tran­sition point had me looking at decisions about where I would live, how I would financially support myself, and what difference I would make with the rest of my life. These decisions followed a time of loss where my consulting practice slowly dried up, and then, after moving from being a board member into the executive director role, I was terminated from the nonprofit organization that I led. During this time, my marriage of thirty years ended.

Looking back, I had reasons to doubt myself, as well as reasons to take pride in the work that I had done. What was missing was a sense of completeness about my life and career, in particular wondering what my life’s legacy would be. I could have easily accepted a small, unambitious life, leading to retire­ment. I had people in my life who cared about me, who believed in me, and stood with me as I went through my season of loss. I have not had a bad or failed life, nor one filled with regrets or a longing for some unattainable success. My life has been as normal as normal can be. I have no reason to feel sorry for myself or wallow in self-pity.

Sitting in my apartment one night, the question of what my life was to be in the future became crystal clear to me. I saw myself starting over. I realized that my life was not done, there was much to do, and that my best, most important work was yet to be. So that evening, I decided that for me to start my life over, I had to move. Over the next few months, I would leave my home in North Carolina, where I had been born and raised, and move to Jackson Hole, Wyoming, where I knew only two people, to begin a new phase of my life and work. From that moment to right now, my journey has been one of self-discovery and the recipient of the kind and wise impact of people that I’ve met around the world. I’m grateful to those people who have joined me in my journey to bring the Circle of Impact to you.

The story of my starting over didn’t end with the writing and publication of my book. I want to share with you what happened afterward. As I reflect upon it right now, the next series of transitions may well turn out to be more significant than what you read above.

The publication of the book had the goal of producing a best seller. It didn’t happen. As I applied the Circle of Impact to discover the reason, I determined that we failed to create an audience that was waiting in anticipation for the book to appear. I can tell you it is not an easy task. However, as I analyzed our process, I realized that we never developed relationships with people. This is different than developing social media connections. Those connections are fickle and very momentary. Relationships are more interdependent. Even that is difficult to create when promoting a book. There is really only one way to begin. Go to the people.

For the next ten months following the publication of Circle of Impact, I traveled the country doing book events. It was one of the greatest periods of my career because I met people whom I would never have had the opportunity to know otherwise. Here’s a sample.

Most of these conversations began by them asking, ” What’s your book about?”

After ten months on the road, a couple things became apparent. One is that it is a hard way to sell books. Two is that one off encounters don’t build an audience.

What it does bring is an understanding of where the US is divided and where it is unified.

At that moment, I realized that I had come to the end of a chapter of my life. Beginning in the winter of 1984, when my experience on a local business/ community board showed me a different perspective on leadership, I began a quest to understand the nature of leadership and my own thinking about it. The result became the Circle of Impact model of leadership, the book, and the tour. In early August 2019, that period of my life was done. Now what? I’m back in transition. Without going into too much detail, the following transpired.

Over the course of about three months, I came to the conclusion that I needed to invest myself in training leaders. I conducted a four-part webinar for a global manufacturer. I was making plans to do a video series, maybe start a podcast. And then I was invited to go to Chang Mai, Thailand for A Global Forum for a World Without Orphans. There I met people from all over world. It was, however, a group of people from Africa who got real specific about my coming to their countries to conduct leadership training. Six weeks later, I was on a plane to Kenya for two weeks of training and establishing relationships for future opportunities to train. Another six weeks passed, and again I was on a plane to Africa for five weeks in Kenya, Uganda, and Benin. During that time, I spoke 18 times in wide variety of settings. Six months before, none of this was in view. Now, a year later, we are in transition in our understanding how the future of leadership training with my partners in Africa will unfold.

The point of sharing this experience with you is not that you try to duplicate what I have experienced. Rather, it is for you to see that the transitions that you may be experiencing have within them opportunities that you could not see coming. You cannot plan and anticipate everything about your future. You can best prepare yourself to be ready when called upon to go.

My life is different from the time when I wrote Circle of Impact. What I’ve come to know is that the material in the book is more valuable today than it was three years ago when I delivered the finished manuscript to my agent. If you would like a signed copy with some additional materials get in touch with me, or you can buy a copy through Amazon.

While it is clear that my future will have a strong African component, my life of transition continued after returning to the US just a week prior to declaration of the COVID-19 pandemic. In mid-summer, I heard that real estate values in Jackson, Wyoming where I was living were skyrocketing. I talked to a friend in the business and decided that it was time for me to sell my home. It was the right decision financially. However, it meant that I had to decide where I was going to live next. I’m fairly purpose-driven. I wasn’t planning on moving anywhere. Ultimately, I decided to move back to North Carolina to be close to my family.

I want to close with another selection from the book. After the transitions that I’ve described, you’ll see that I was prepared for them because of what I envisioned years ago.

As I started over in almost every aspect of my life, my Circle of Impact model of leadership grew in significance and practicality. For two decades my purpose was “To inspire leadership initia­tive,” by living my life with integrity as one of my core values. It brought me to ask myself, “What should be the measure of my impact?” Is it selling a lot of books, becoming a professional speaker, or becoming a recognized expert on 21st-century lead­ership? Each of those measures would be personally gratifying. But, they are not the measure of my impact.

If impact is change, then, “What is the level of impact that I want to create, that would make a difference that would matter long after I’ve passed from this earth?”

I’ll know that I have achieved the impact that I seek when I see one percent of the world’s population take personal initia­tive to create leadership impact. That is 3.5 million people in the United States and seventy-five million worldwide taking action to make a difference in their local communities. The ripple effect will be a collective wisdom of learning to solve problems, create new opportunities, and create a better world from the ground up. More important to me, it means that the most insignificant person in any place, organization, or social group can, by their own actions, change the world.

Think about the lowliest, most invisible person you know personally. Imagine them doing something that makes a differ­ence to someone, just as small and insignificant in the world’s eyes. What would it be like if one percent of all people worldwide found a person who believed that they could have a significant impact in their local community? The world would change for the better overnight. I’ve known people like this who have had an impact on a small segment of the world. Our world is far more resilient in the face of change because of them.

This was the future I envisioned as I wrote the book. As you can see, it is the future that has begun to developed. If you want to know how to place yourself in a position of transition to be a person of impact, let me recommend my short book, Impact Starts With Me: The Path To Self-Discovery. If you want some direct training, I have an individualized program called Impact Day that I’m glad to arrange to provide you.

One of the persons that I met was the woman I mentioned first above. Her husband abandoned her. It took her four months to find him. As she told me her story, standing in the front of a book store, with tears flowing down her cheeks, I said the following to her. It is true for you as well. “The person you were two years ago is not the person you are today. The person you will be in two years is not the person you are now. All you need is a framework to help you decide who you want to be. Circle of Impact can help provide it.” As you will see at my Amazon author page, there is more there than the two books that I’ve mentioned. There is more coming. Don’t settle for whatever your life is now. Even if it is the best it has ever been, it does not represent the final fulfillment of your potential as a person. Your impact has only begun to have its benefit to the world. Let’s go through these transitions together.