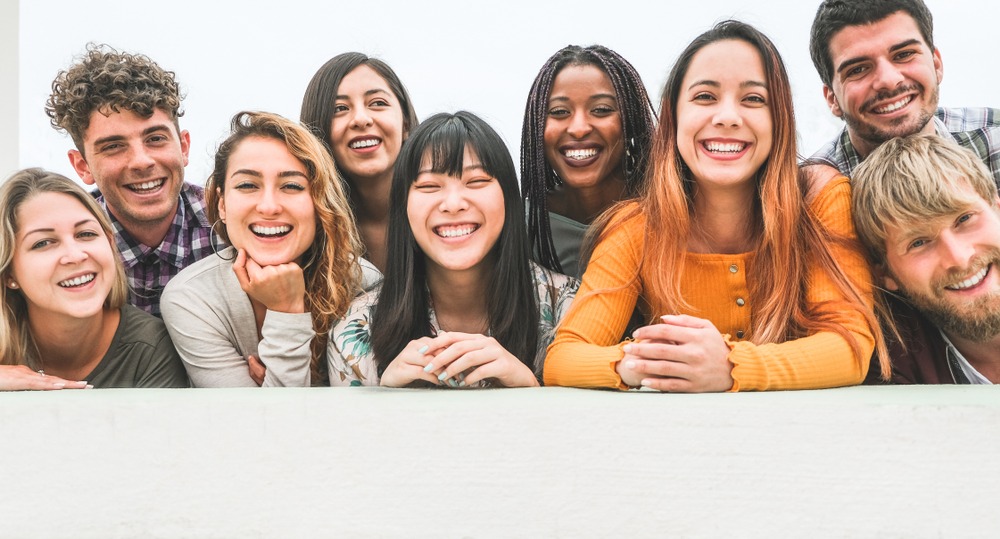 A lot of my conversations with people are indirectly about the culture where they live and work. When we talk about culture, we talk about two different things.

There is the culture of a place. Local and regional differences define the distinctiveness of local communities. If you are from North Carolina, then you know that the culture of the people is defined by your choice in BBQ style, the college basketball team you support, and which beach you go to in the summer. These cultural distinctions matter.

Organizational culture is very different from the culture described above. It is not a culture derived from the people, but rather a culture for the purpose of improving the functioning of an organizational structure.

These two types of culture are in constant tension.

It is the first culture described above which interests me.

What is a persistent, residual culture?

First, it is a culture that persists in spite of changes in society, leadership, strategy, or ownership.

Second, it is a culture that resides in the relationships of people who work in the company or live in the same community. It lives there regardless of support or resistance. It is a culture of belief in certain values that define who people want to be together in the varied functioning of their jobs.

It is a culture that is largely immune to the stratification and siloing of organizational structures. In fact, these cultures that reside and persist within a company are not structural, but relational.

Therefore, if a leadership team wants to manifest a high performing culture, it needs to accommodate itself to the persistent, residual culture that defines it.

The difference between a healthy and an unhealthy persistent, residual culture

In my last post, Seeing Organizational Chaos,  I identified three manifestations of a persistent, residual leadership culture that are making it difficult for organizations to change. These cultural practices are:

3- leadership as an elitist function in organizations.  In this post, I want to explore a healthy persistent, residual culture.

In my book, Circle of Impact: Taking Personal Initiative To Ignite Change, I tell the story of a project with a company that had gone through a humiliating executive failure. During my first meeting, I met with the team designated to draft a new values statement for the company. I asked the question, “How far back in time do we have to go to when this was a happy company?”

Notice that I am assuming that they are presently an unhappy company. The team had very quickly validated this perception. They were angry about the unethical actions of the former executives. The people of the company saw it as a betrayal. Betrayal is not an organizational word. It is a relational word. The team assumed that there is a relationship between the executive team and the rest of the company, even if it is a broken relationship.

When I asked my question, the union president immediately spoke up.

“We were a family. We knew one another, our families, and kids. We played softball and had picnics. Those guys ruined it.”

The members of the team who had had been there a long time each agreed.

Notice also that they did not leave to find other jobs when life got hard for them. They stayed at the company where they were a family, even as that family culture was increasingly marginalized.

As I listened to them, I realized that there was a ‘persistent, residual culture’ in this company that transcended the leadership of the executive team. The only way a leadership team can change this relationship is by creating a highly transient culture where no one stays very long. This is true for businesses as well as local communities.

A persistent, residual culture is a silent agreement between people that we will act towards one another in a certain way. It is an agreement that is defined by a specific set of values. In the case of the company above, it was the value of being a family.

A Strategy for Strengthening a Healthy Persistent, Residual Culture

First and foremost, a persistent, residual culture is not a function of the structure of a company. It isn’t a product of programs to develop trust, respect, empathy, or collaboration. It is a product of the relationships that people share. It can be healthy or toxic. The former is sustainable, the latter ends up tearing the culture apart.

Think of a persistent, residual culture operating in opposition to the structure. Its strength is a shared understanding of the values that the people of this culture believe define the company. The only way to know what these values are is to ask them. However, online surveys will not get to the depth of belief that exists. You have to talk directly to people in their place of life or work.

In the case above, the new CEO of the company spent considerable time getting to know the people of the company. He directly engaged them in conversation. He took breakfast to workers who spent their day work away from the office. By respecting their role in the company, he discovered the family culture that had persisted through twenty years of bad leadership. I saw this same culture with the team that drafted a new values statement. It represented the residual culture that had always been there.

In a follow-up conversation with a member of the team years later, he told me that the company’s culture is a reflection of their city’s culture. Persistent, residual cultures do not exist in isolation. They form a connective relationship between people and organizations in a community.

If you want to capitalize on the persistent, residual culture of the company, you must establish relational rapport with people. You have to understand their motivations, concerns, and hopes. You can’t get to that awareness without building trust.