Seeing Below The Surface of Things 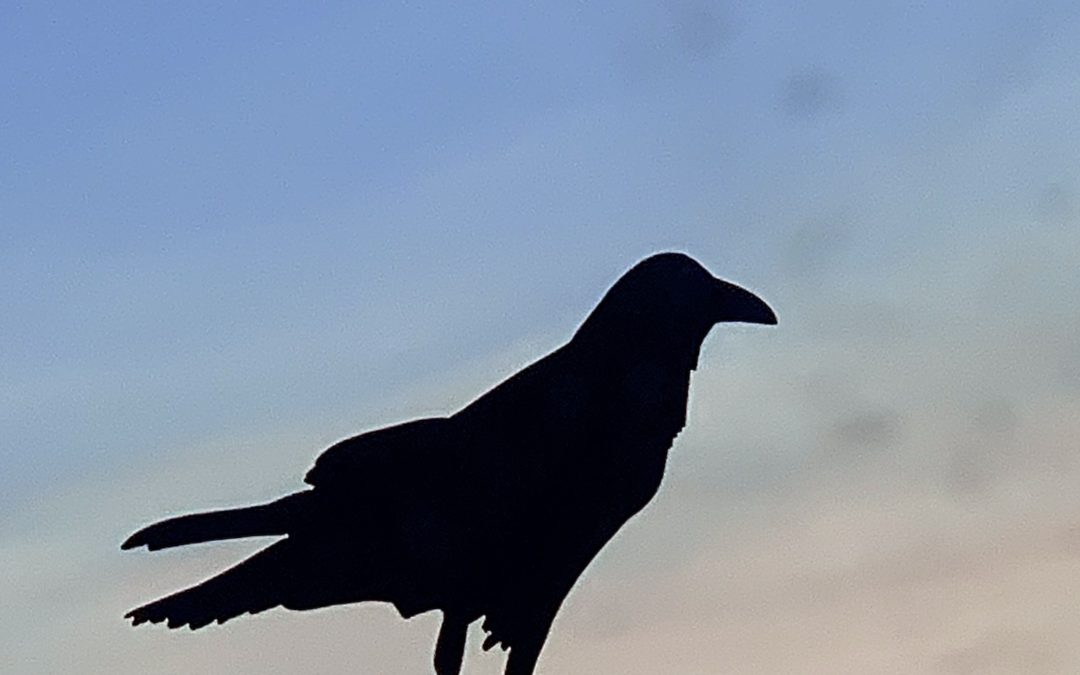 First pages of Seeing Below The Surface of Things: The Brokenness of the Modern Organization.

None of us see below the surface of things. We fool ourselves into believing that we understand what is going on, when we only see the shiny surface of things. As Paul Simon wrote in his great 1960s pop hit, The Boxer, “People believe what they want to believe, and disregard this rest.” If seeing is believing, then we only believe in the appearance of what we see, not the substance of it.

My former wife and I bought a house. At the time, it was almost a half-century old. It sat on a beautiful piece of rural land in the middle of a suburban development. The house began as a vacation home. The owner before us was an architect who was more of a tinkerer, than a builder. He had done strange things to the house. We bought it because it was surrounded by woods, water, and land where our children could play.

What we didn’t know was that the house was falling apart in places that you could not see. The place looked great, but the concrete cinderblocks that were the original superstructure of the house were disintegrating. Not only that, but the blocks were leeching moisture up into the walls so that mold infected parts of the house. After I moved out, and our marriage ended, she tore the house down, and replaced it. It was then that she discovered that the house was close to collapsing on top of her.

The world of organizations is in a similar state. Looks great on the outside. Leaders exude confidence and authority. While on the inside, their control is disintegrating.

The structure of the modern organization is collapsing. It is crumbling from within. The structure is no longer adequate for the fast-paced world of change that we live in. In many respects, its persistence is an act of denying reality.

The Cost of Problem Solving

Professor Joseph Tainter describes collapse as “a rapid simplification of an overly complex system.” It happens because societies become good at solving problems. As a result, greater complexity occurs. What does this complexity look like?

For the past three months, I have been trying solve an error with a company where I have an investment. They needed specific documentation. Four times I sent the requested form by mail, by email and by fax. The document has yet to show up in my account. No one that I have talked to at any level has taken charge of my problem. The last time I talked to them, one of the agents told me that maybe I should just give up and not worry about it.

Complexity creates distance between a problem and its solution. We lose direct connection, immediacy, and the accountability of the system to its purpose. We increasingly feel powerless over the circumstances of our lives.

When the cost of problem-solving exceeds the benefit, maintaining the status quo becomes harder and harder.  The solution for organizations is to simplify. However, as Tainter’s research reveals, no society in human history has ever voluntarily decided to simplify.

Over the course of my lifetime, I have watched as people have increasingly become more and more disillusioned with the institutions and organizations of society. We talk about it as a loss of trust. This is especially true of the large, complex, highly centralized global organizations. The pattern is that of increasing complexity through the growth of administrative capacity. The more this happens, the more disconnected these institutions become to the people they serve. They turn inward so that there is no longer any accountability to society, but only to their internal systems of control.

The global viral pandemic is a product of this growing complexity. As the global system of centralized institutions has grown over the past century, its relevance to people has diminished. The pandemic response, as I have written previously in All Crises Are Local, is a systems failure. Treating a global public health crisis in isolation from every other aspect of peoples’ and communities’ lives is a clear example of the failure of those institutions to adapt to the transitions in organizations taking place world-wide.

Looking Below The Surface

Modern organizations are broken, not by intention, but by design. The layers of bureaucracy and the silos of management are a constant complaint of people. Every layer and silo is an obstacle to face in order to get things done. It creates isolation that concentrates power. Where power is concentrated, corruption grows. Where corruption occurs, problems increase, and complexity spreads as solutions are developed to avoid responsibility.  People lose a sense of who they are and where they fit into the social system of the business or society.

People cope by segmenting the various aspects of their jobs. The unwelcomed, uncomfortable parts they lock away in some corner of their mind so that they don’t have deal with them. As a result, workers’ experience a kind of alienation from the full experience of life.

We all live in a time of transition. It is different than just recognizing that change is happening. It is seeing that transition is a process along a path of change. The more we embrace the transitions that we are in, the more we can thrive in a time of uncertainty. The Transition Chronicles is an ongoing series of short books (5,000 to 12,000 words in length) that focus on various aspects of the transitions that we experience through the three dimensions of the Circle of Impact.

Seeing Below The Surface of Things: The Brokenness of the Modern Organization is the third in the series of short monographs.

Books can be found at amazon.com/author/edbrenegar