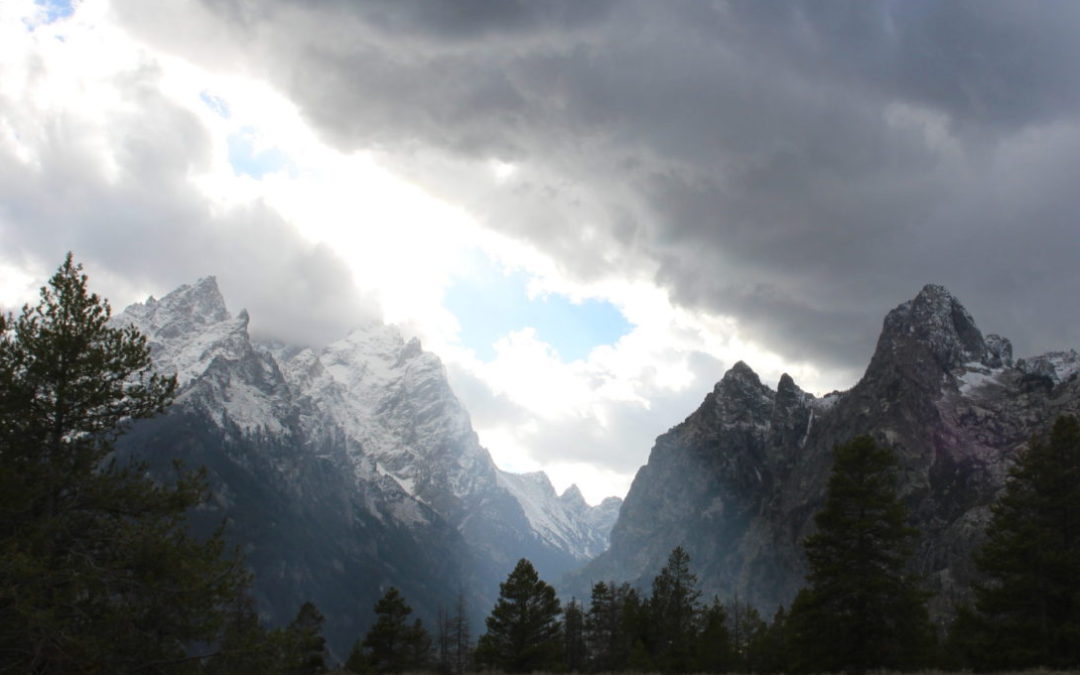 “It’s time to stop talking about leadership, and lead.”

The voice in my head. One afternoon.

Over the past three and a half decades I’ve lived and worked in the world of leadership. Part of my passion has been the desire to understand the intersection of organizational structure, culture and human nature with the phenomenon of leadership. From early on in my training and study, it was clear that my perception of leadership is different than many who write about it and the practitioners of the leader’s craft.

There are two trends that I see that I find problematic for effective leadership in our world today.

The first is the relationship of organizational leadership to globalization. Many people think that as we have become a more globalized society that we are living in a much larger arena. The fact that during the course of a day that I can engage in conversation and project work with colleagues in Europe, Africa, and Asia would initially suggest that this is a much bigger playing field. However, I am convinced that one truth remains.

It is that all work is local work.

It ceases to be local when a business no longer requires human beings to do the work. Regardless of how big an environment that we live and work in, the work is still done in communication and collaboration with people whose proximity to us is made closer by both their physical presence and the aid of modern technology.

I want to suggest that the importance of local proximity, even through a screen, has become even more significant as our possibilities for world-wide impact have grown. In some respects, our vision for that impact has not kept up with our reach.

People no longer dream of grand visions. Our lives and work are more fragmented, more confined into ideological and socio-political enclaves. The Steve Jobs’ and Elon Musk’s of our world stand out as visionaries because they are exceptions, and not the models to follow.

I take my reference point for this perspective, President Kennedy’s Houston Speech in 1962. In that presentation, he challenged the nation to believe that we could go to the moon within the decade.

I have tried to identify similar grand endeavors that were presented to the people of the world that catalyzed society to act in unity and harmony toward a grand goal of achievement. I have yet to identify one.

The second trend has been around as long as I have been involved in the world of leadership.

When James Magregor Burns published his text Leadership in 1978, we were a few years passed landing on the moon, the end of the Vietnam conflict, and, the Watergate scandal. From Burn’s Wikipedia entry:

Burns shifted the focus of leadership studies from the traits and actions of great men to the interaction of leaders and their constituencies as collaborators working toward mutual benefit. He was best known for his contributions to the transactional, transformational, aspirational, and visionary schools of leadership theory.

This was a significant shift in understanding the nature of leadership. The differences is simple.

Management is Transactional. Leadership is Transformational.

This shift has never been fully realized. Today we still live in a time where conceptions of leadership presented to us in popular media are about individuals whom some editor or producer has determined to be today’s great leaders. This personalization or celebrity-ization of leadership marginalizes many people whose leadership is an embodiment of Burn’s description.

These transformational leaders live in the shadow of their shared accomplishments with their partners in leadership impact. They are individuals and teams that are not interested in the title leader, or any other title like, facilitator, convener, mentor, catalyst and servant. These transformational leaders are the hidden leaders that do not attract large advertising budgets, but makes every organization on the planet function as well as they do.

What, then, is Leadership for Today?

Leadership begins with personal initiative. If every person who reads these words would do one thing that they have never done before, based upon some concern or passion to make a difference in the world that really matters, then we’d notice. People in Mumbai may not notice what’s happening in Monte Carlo, or people in Memphis know what’s happening in Munich, but the people in those locales certainly would.

We live in a time of great pessimism about leaders and organizations, which in many cases is justified. I’m not a pessimist, nor am a starry-eyed optimist. I am very much a realist who believes that the strength of a society is found in the individual leadership of its people.

So, may I encourage you to focus on two things.

Where you have questions, ask someone. Find out what needs your community has that are important to you. It maybe education or children’s health, or, racial reconciliation.

Take seriously the idea that you can make a difference. Do not let the pessimism and fear that exists in so many places convinced you not to care.

Second, decide to do something to make a difference.

Understand that most of the leadership we do is not world changing in the moment, but when combined with thousands and millions of other individuals’ initiative, then impact can truly be world changing.

If the two areas of focus is a bit much, as I’m sure it for some people, then may I suggest that you look at the story that you’d like to tell about your community. Write a short story of what your community would be like if all the major issues began to be resolved. Just try a sentence at a time, then a paragraph. This is how I began to learn to write years ago. Words, phrases and fragments of sentences on scratch paper.

If you write something, send it to me. Let me celebrate with you a statement of hope that could become a reality if folks like you cared enough to take initiative.

This is what leadership is today. It is the best part of us giving ourselves to people and places we care about.